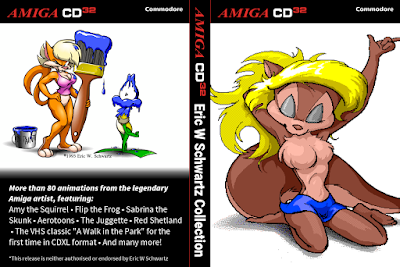 Update: The republish of this is the same as the previous release, except last time I had somehow missed the Amiga Song. That's now on this disc, so this is closer to 100% complete.

All Art © Eric W Schwartz. This is not an authorised release.
ISO Master: Earok
Cover: Earok (Template by Steve)

This one has been a long time coming!

Where possible, animations are in their original "MovieSetter" format. Many have been converted to Anim5 in order to run within the CD32's tight RAM limitations. This disc would not have been possible without RandelShofer's incredibly exhaustive page on Eric Schwartz's animations, where many of the converted animations were sourced from. 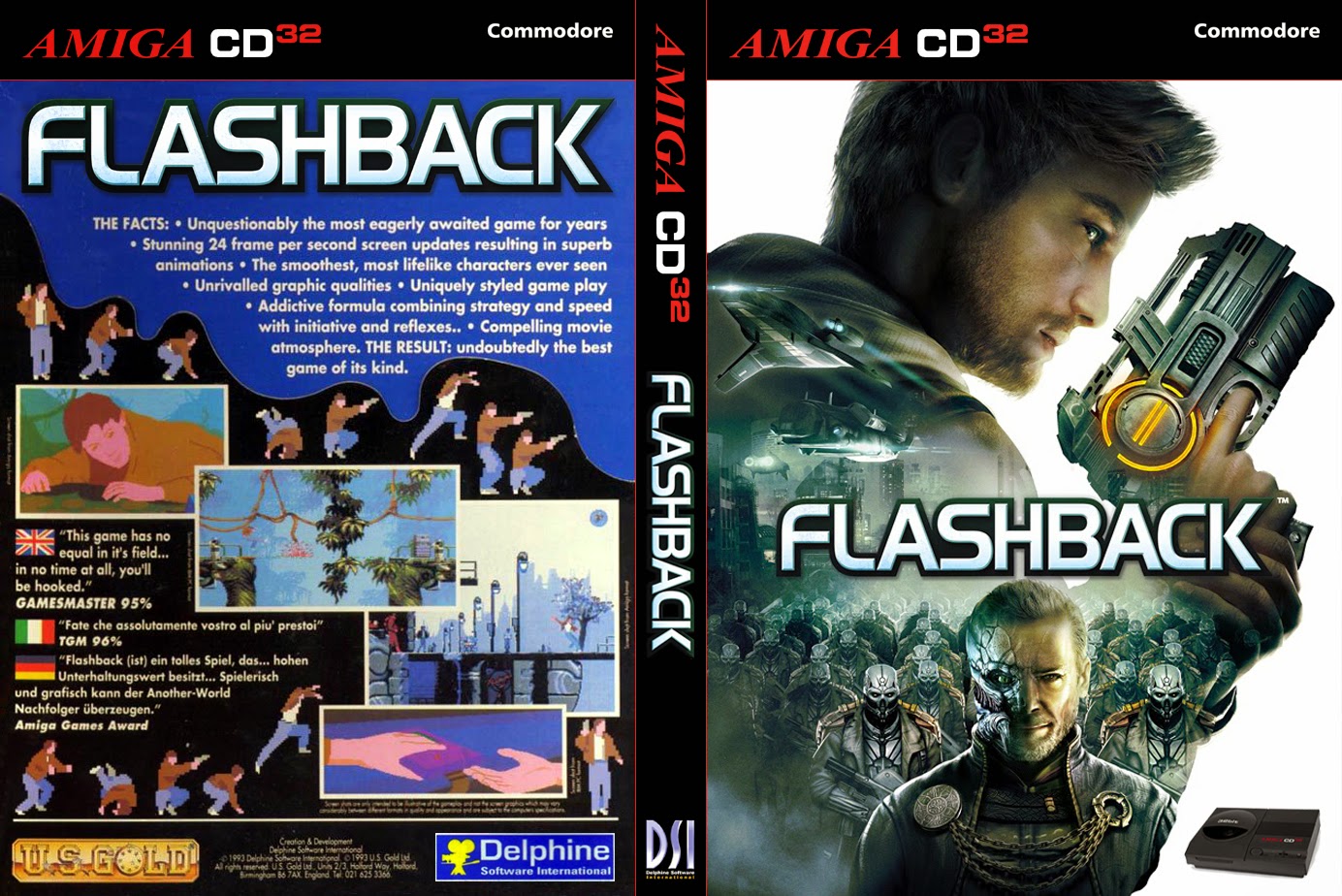 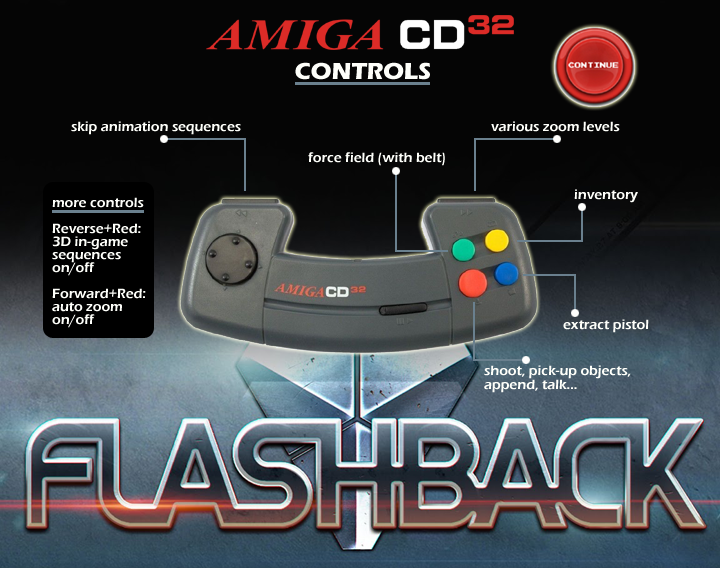 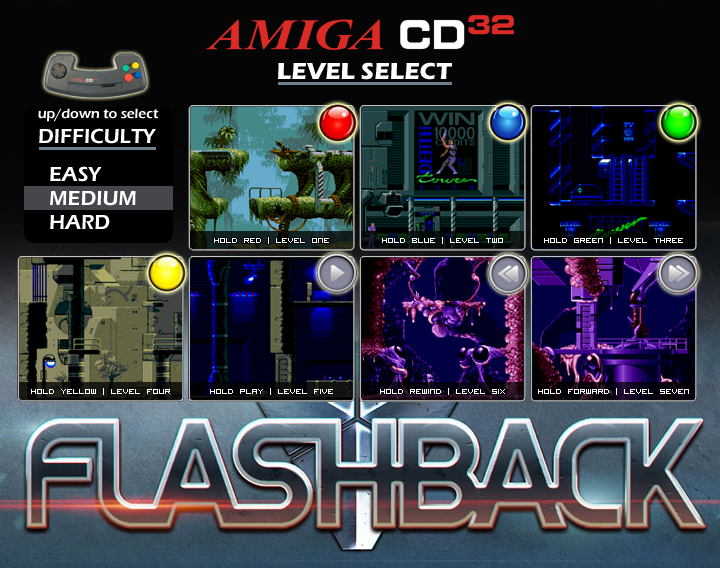 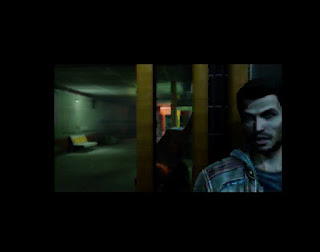