Note: This is the same as the previous release, reuploaded for your gaming pleasure. 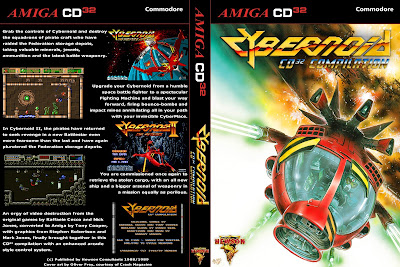 A special treat from Hungry Horace for Hewson and Cybernoid fans, both games on a single disc! With a few other treats: 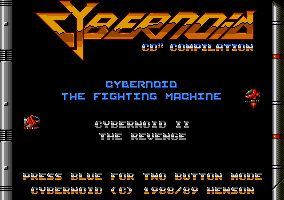 Both games - but especially part two - are unashamedly 80s hard. You have been warned!